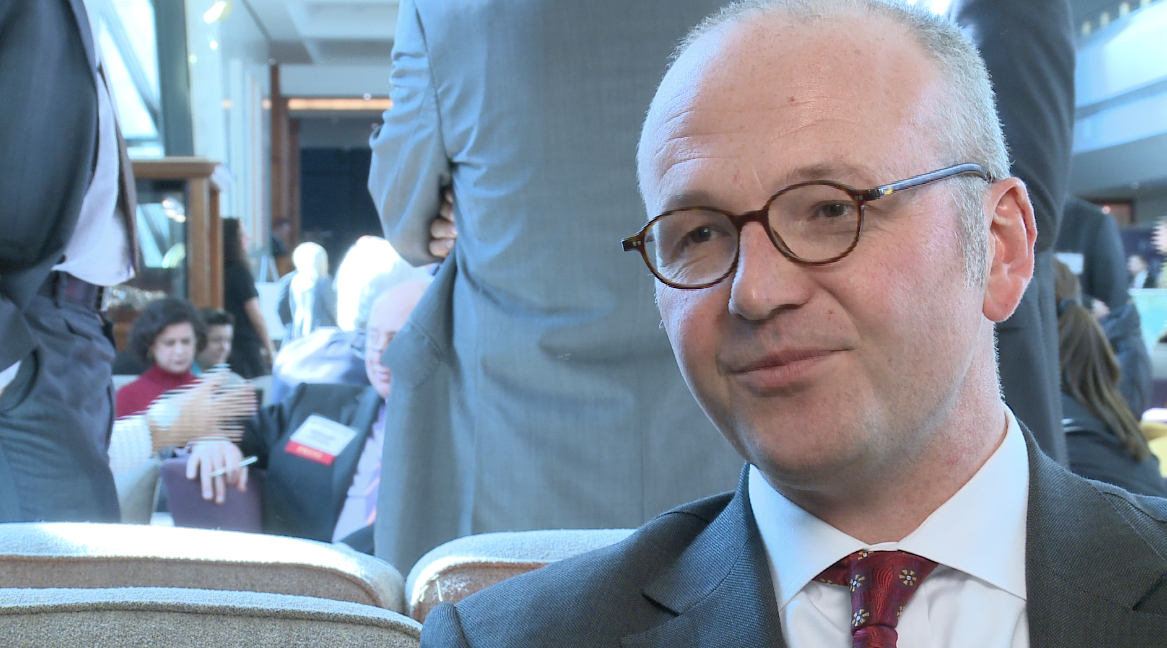 Briefing: confidence in the long-term with Middle East

Every region of the World is facing different problems including the Middle East. It is, however, still a region of much interest and large growth prospects as the dust settles on some of the difficulties it has faced.

Many believe that the strategy within the region is a long-term one. In this briefing we hear from some of the leading hospitality executives on their thoughts for the region with great growth prospects, including: