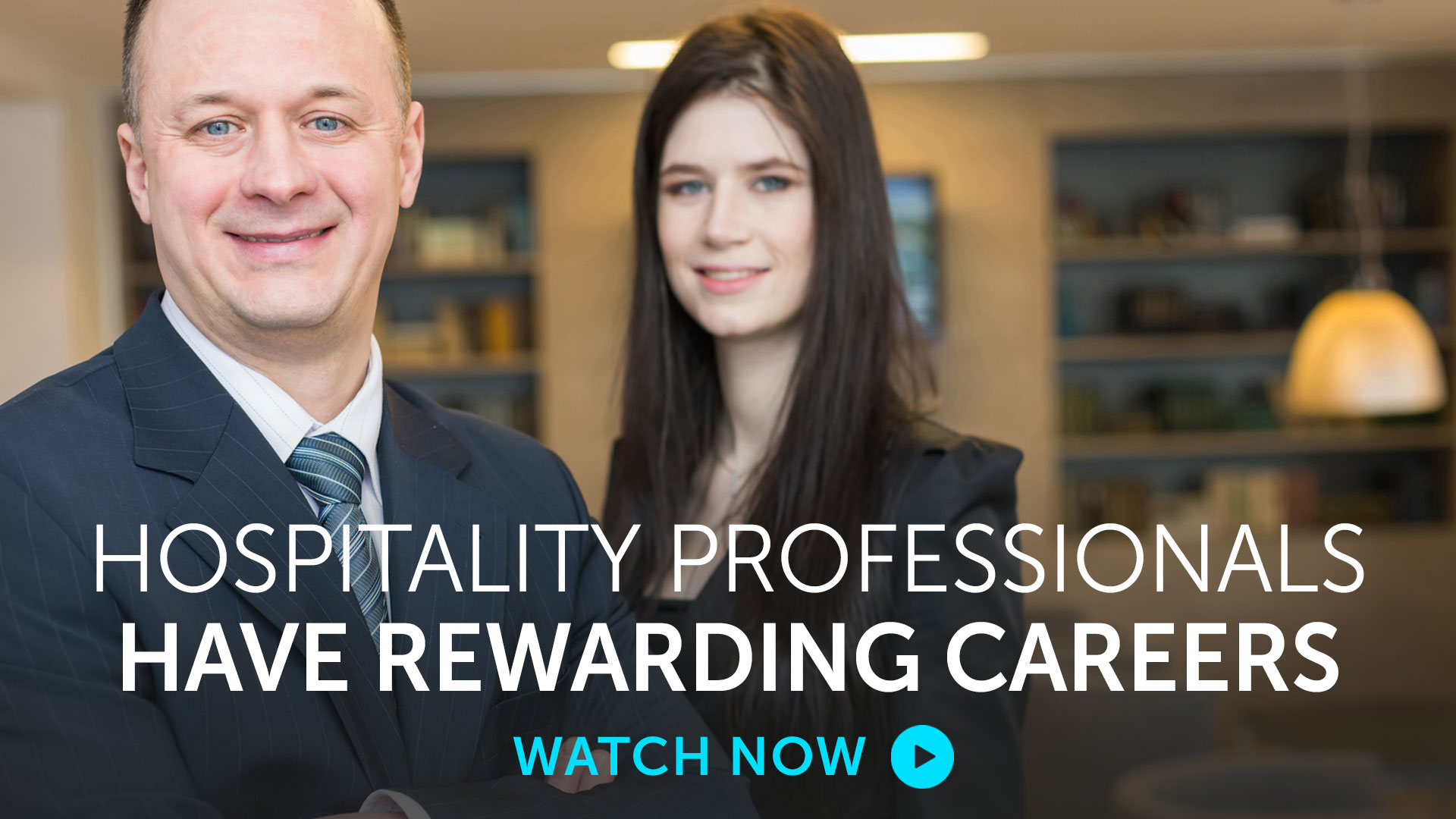 A recent Survey from Best Western has uncovered the worrying statistic that more than a third of parents (42%) say they’d discourage their child from a career in hospitality. However, a separate survey has found that in Scotland people working in hotels and lodgings ranked their happiness second highest of all industries. In Rwanda, Marriott has been working with the Akilah Institute for Women and other organisations to equip local women with business skills to aide in the opening of the Kigali Marriott Hotel.

Hospitality experts discuss why they are passionate about our industry:

Best Western found being a Hospitality professional was third from bottom in a list of parent’s preferred careers. Hospitality management is also included in the bottom 10.  This negativity about hospitality careers is despite the fact there are 90,000 jobs available in the industry. Other careers included in the bottom 10 were Journalism and Farming. Unsurprisingly being a Doctor is the number one career that a parent would want their child. Engineer, and Law professional were also listed in the top ten preferred careers.

In developing countries, tourism can have an immense impact on job generation. According to the World Travel & Tourism Council, Rwanda’s travel and tourism industry generated 7.1% of the country’s GDP in 2015 and is predicted to rise at 4.1% annually through 2025.

Marriott has partnered with the Akilah Institute for Women to recruit and train Rwandan women for supervisory positions at its Kigali location. Marriott International invited nearly 40 Akilah graduates to work and train in Marriott hotels in Africa and the Middle East, and after receiving on-the-job skills and leadership training, the first wave has returned to Rwanda to join the management team at the Kigali Marriott.