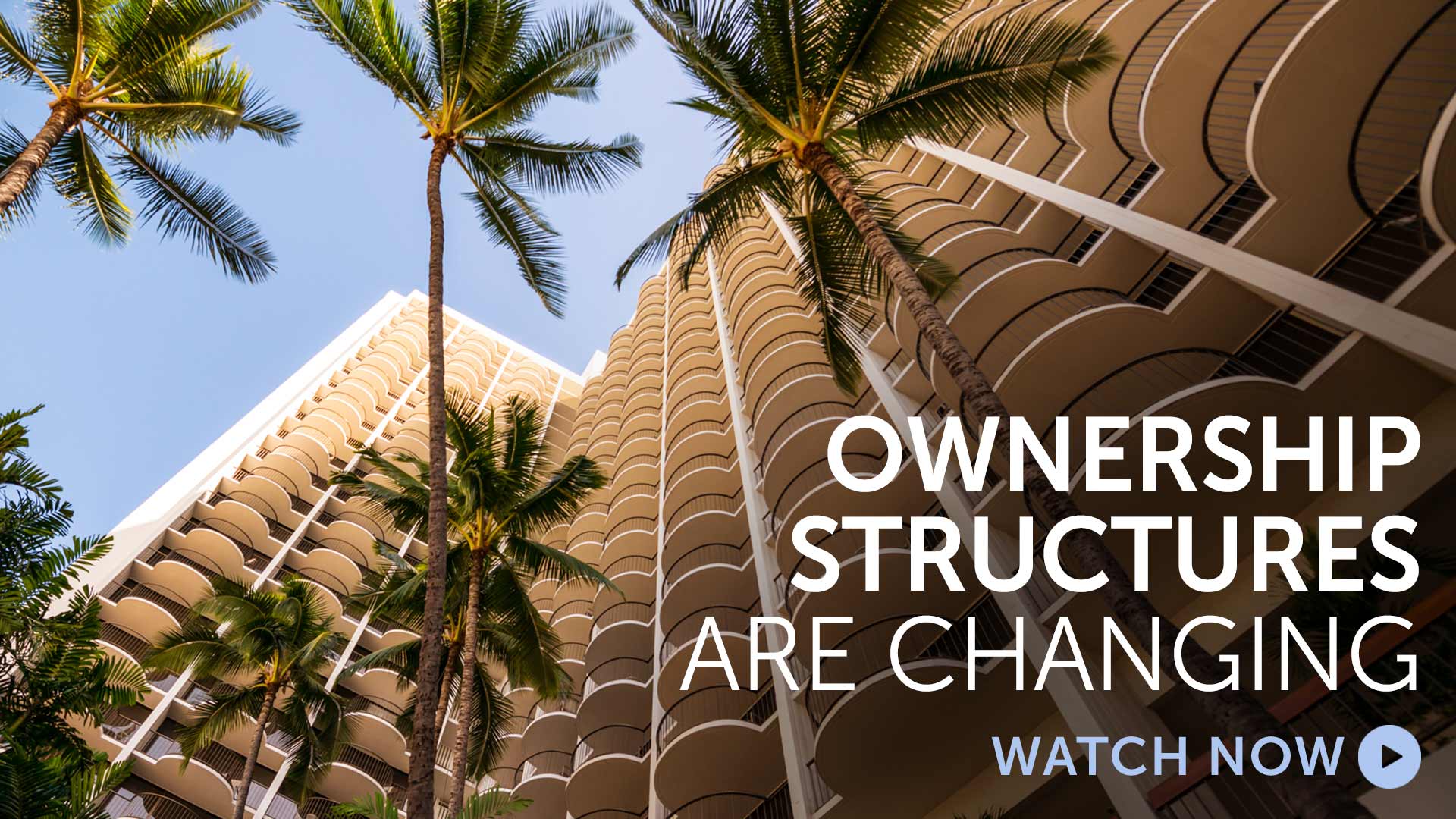 This month, easyHotels announced the signing of a new franchise agreement for a 54 room hotel in Reading. Franchises make up the bulk of easyHotel’s rooms with 1,512 franchised rooms, verses 390 owned rooms. The hospitality industry is seeing a clear increase in franchising and management agreements, which means a separation of roles across businesses.

The new easyHotel is an existing hotel that will be converted during 2017. The company’s expansion strategy is largely based around franchising. This agreement brings easyHotel’s total committed development projects to 1,658 rooms under development, 576 of which are owned and 1,082 are being developed by franchise partners.

Franchising and management agreements allow hospitality companies to expand quickly and diversify their porfolios. Elegant Hotels Group plc in Barbados recently signed its first ever management contract, which is also its first hotel outside of Barbados. Hodges Bay Resort & Spa by Elegant Hotels in Antigua is currently under construction and is expected to open its doors in mid to late 2017.

Similarly, earlier this year Compass Hospitality Group, one of Southeast Asia’s fastest-growing hospitality management companies, took on operations of its first hotel in Scotland; The Columba Hotel in Inverness. The hotel has 82 rooms views of Inverness Castle across the River Ness. The hotel is owned by Singapore based Seacare Hospitality.