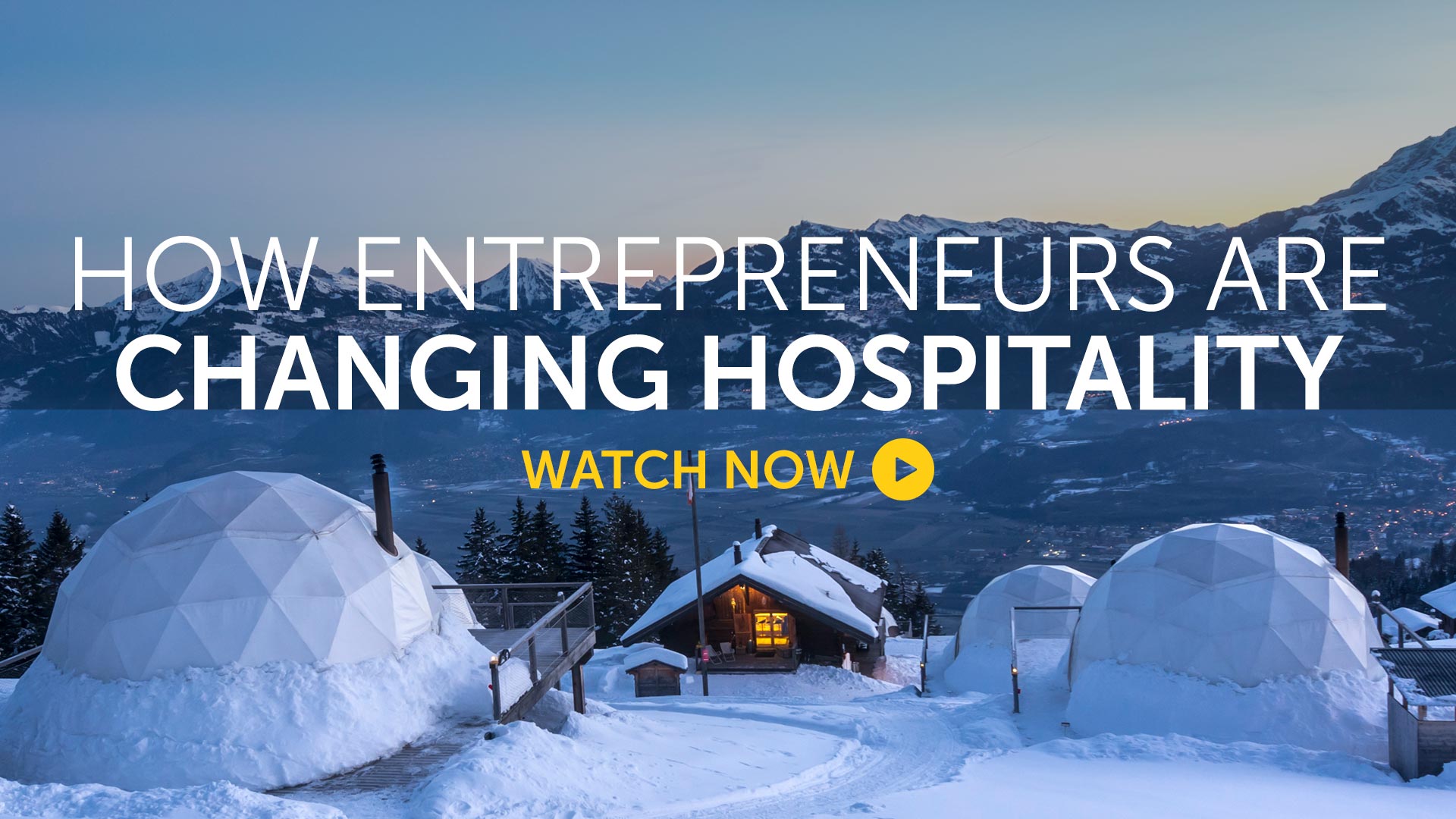 Briefing: How entrepreneurs are changing hospitality

Recent research shows that entrepreneurs are opportunity-motivated and innovative. According to the Global Entrepreneurship Monitor, Entrepreneurial Employee Activity (EEA) is highest in the innovation-driven economies. Norway, Australia and the United Kingdom report the highest EEA rates, at 8% or more of their adult populations. Start-ups in the hospitality industry are demonstrating new and exciting ways of doing business.

In these videos experts discuss entrepreneurship and innovation:

Becoming an entrepreneur has become an increasingly common aspiration in recent years. Beyond simply finding a job to pay the bills, more people are seeking to find a worthwhile calling to dedicate their time to, and those that do are admired. 69% of entrepreneurs stated they chose to pursue an opportunity as a basis for their entrepreneurial motivations, rather than starting out of necessity.