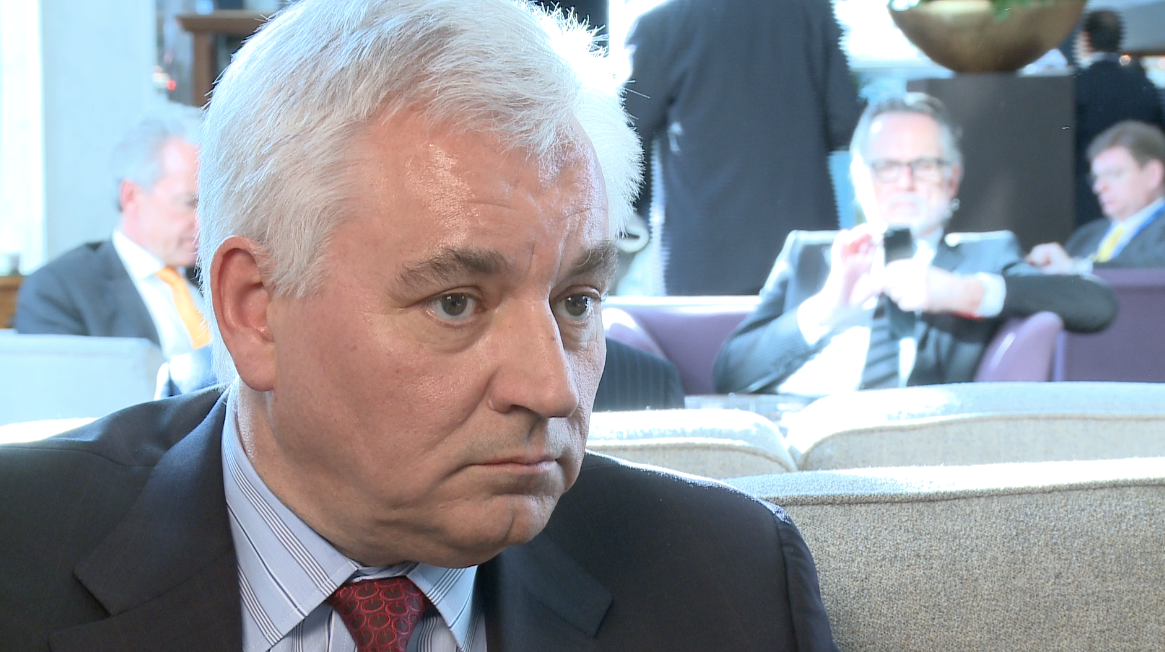 Battling to retain market share when economic conditions are so tough is a continual headache for most, but has the industry seen the worst of it in Europe?

Although many believe the effects of the recession are still being felt, the rise in deal activity and general positivity in the market has allowed some to suggest the worst is behind us.

In this week’s briefing we hear from some key experts on their thoughts for the market in Europe, including: