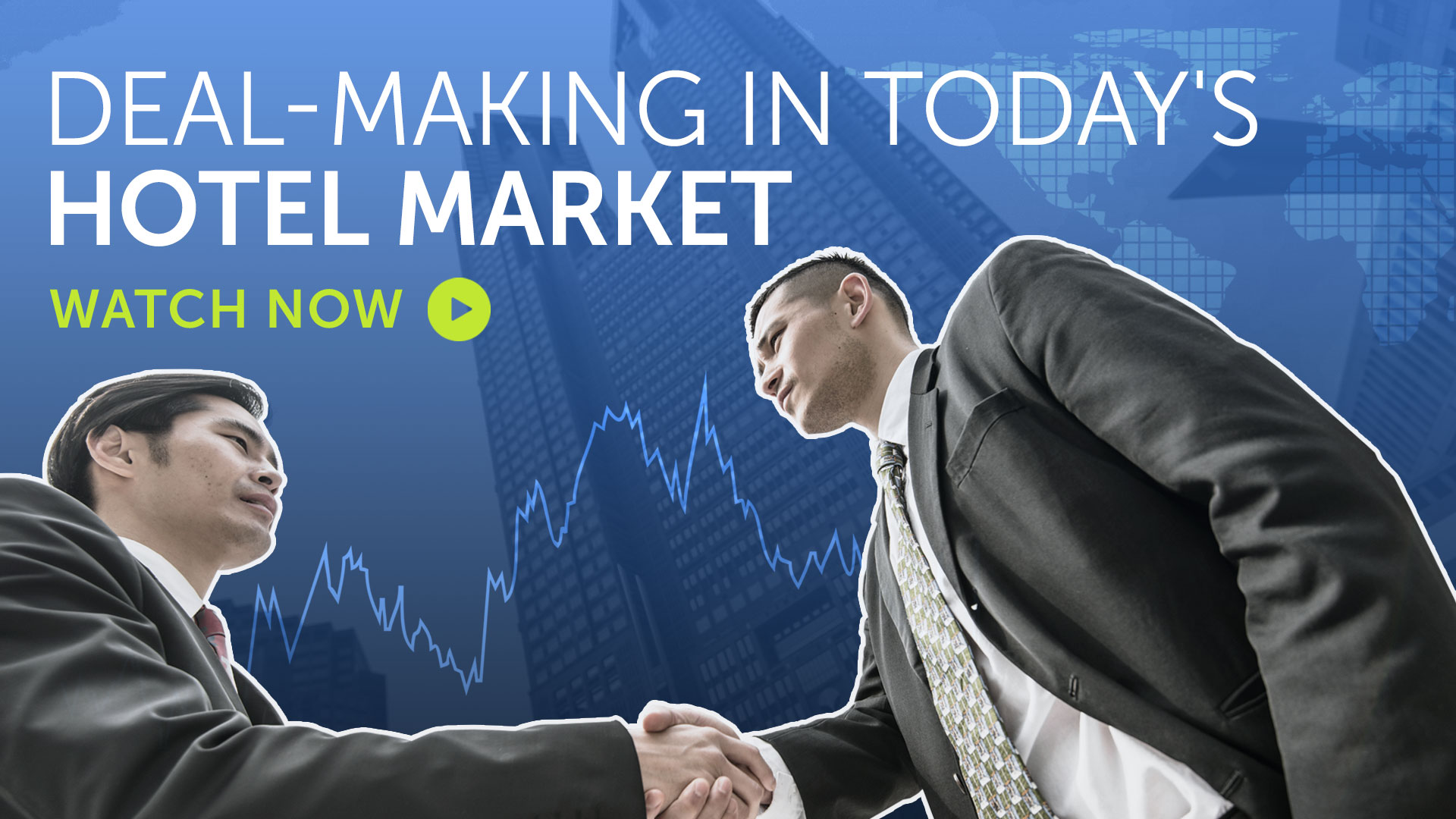 Hotels are a strong commercial property asset class but there are many global factors at play changing the hospitality landscape. According to JLL, the first six months of 2016 saw Asia become the largest source of outbound capital flowing into global hotel real estate. The report also found that global hotel deal activity in the first half of 2016 declined 52% year-on-year to US$24 billion.

In these videos four experts discuss investment in hotels:

There are many great technological changes happening in the industry all the time, but as discussed in the above videos, investment decisions largely come down to profit and reliability.

JLL also found that New York is the most liquid city in the world, with hotel transactions reaching US$2.3 billion as of June 2016. While in Asia Pacific, Japan is top with US$2.2 billion worth of transactions in H1 2016, and accounts for over half of regional transaction volumes. In China there has been an increased level of investment activity, up 118% to US$244.2 million.