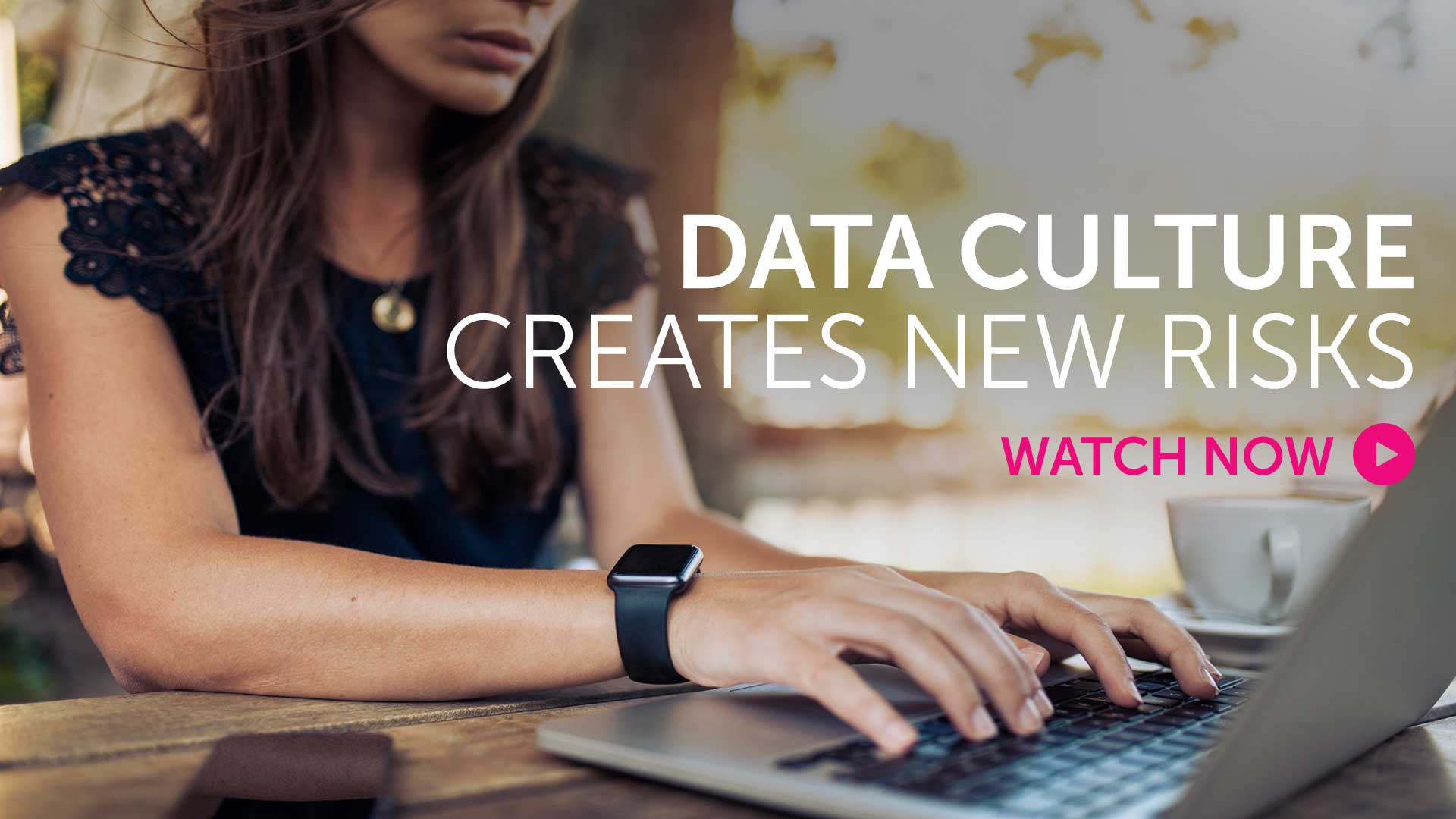 Data has become a key tool that a hospitality business needs to perform at its best. Now businesses must recognise the importance of using the data they have in a responsibile way. A misuse of data could be a risk to a business and could destroy trust between it and its customers. The latest research by Accenture has found that 83% of executives agree trust is the cornerstone of the digital economy.

Four hospitality experts discuss how they work with data:

As these videos show, in hospitality data can help deliver better service, and help understand how products can be marketed. It is very beneficial to embrace this in your business and culture. Technology systems in the industry are getting better at gathering and uniting data. But there is still a way to go for optimum use.

New risks arising from data use should be present in the mind of any business that take data on. According to Accenture; ‘81 percent of executives agree that as the business value of data grows, the risks companies face from improper handling of data are growing exponentially.’ And ‘80% of executives report strong demand among knowledge workers for increased ethical controls for data.’ Risk can come out of using customer data in ways they did not agree to, or unethical use of insights taken from data.

A report form Sabre suggests that with all that data use requires continual refinement as more sophisticated computer programs are created to automate data analysis processes and more and more objects become able to capture data as the “Internet of things grows”. Sabre say that “we’re still several years away from having a robust understanding of how this degree of information will change how we conduct business.” 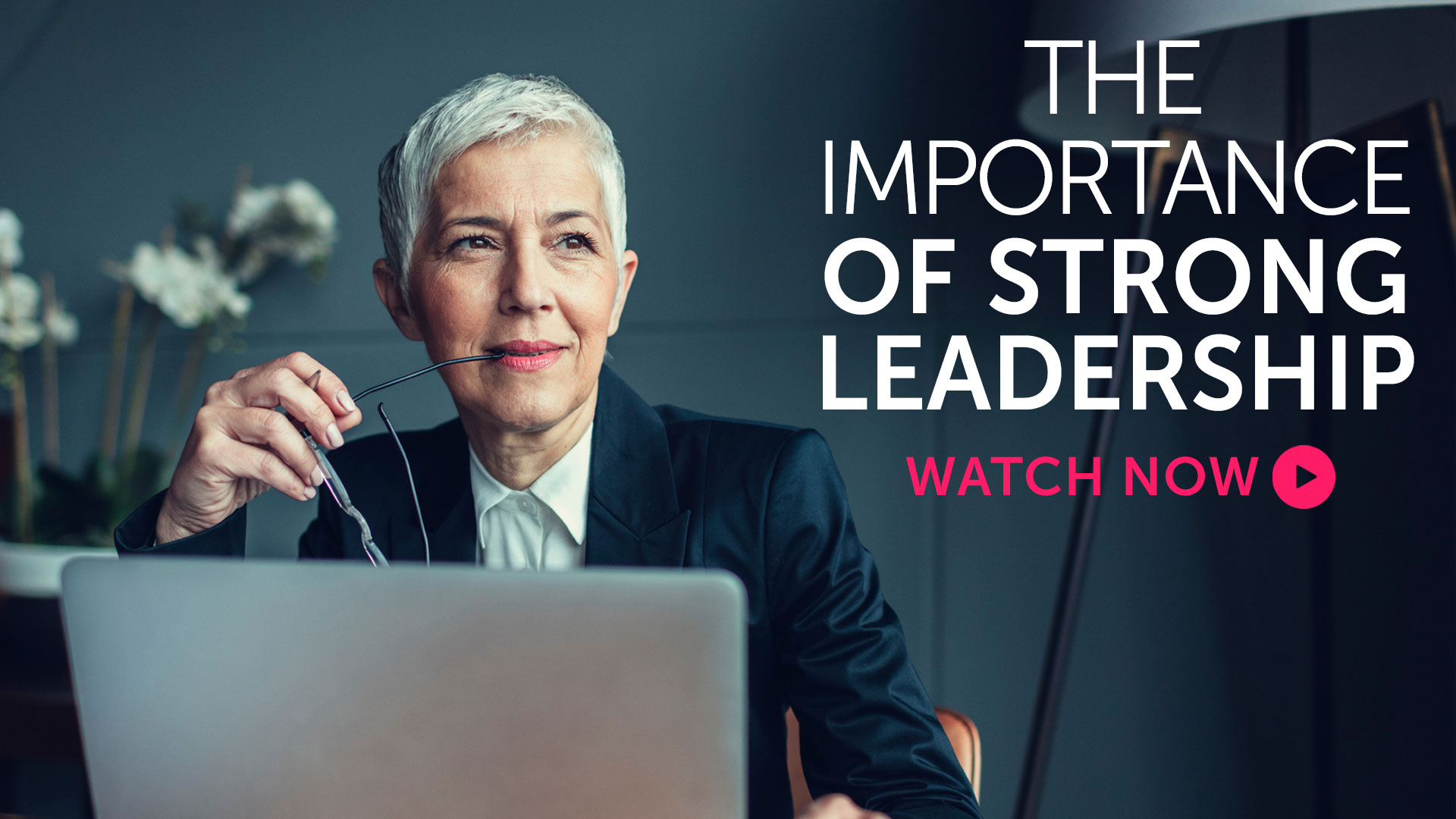 A new survey from Hospitality Sales and Marketing Association International (HSMAI) has uncovered the work, challenges, and concerns of senior Revenue Management professionals. It found that critical thinking was considered an important or very important management skill by all respondents, as was business acumen by 98% of respondents. What else is required to be an effective manager and how much of a difference can the right leadership make to a business?

In these video, experts discuss leadership and management in hospitality:

The HSMAI survey shows that there is a desire from Revenue Managers to have more control to push businesses forward; the top-rated responsibilities the respondents said they would like to add to their duties were Sales and Marketing, and Strategic Planning.

The survey also covered the challenges that the Revenue Managers faced. The most challenging aspects of the revenue managers position was found to be; advancing the thinking & decision making in related disciplines, and elevating the strategic application of data throughout the enterprise.

According to Deloitte’s Human Capital Trends 2016, 80% of executives report that they are either currently restructuring their organization or have recently completed the process. The report states that the need for innovation and the growing Millennial workforce among other factors is driving a trend for businesses to be organised into ever-changing “networks of teams”. Another important finding is that 82% of survey respondents believe that “culture is a potential competitive advantage.”

In these videos our hospitality experts discuss the importance of strong teams and positive working culture:

Deloitte says that in the new “network of teams” structure, ‘companies build and empower teams to work on specific business projects and challenges’. The rigid hierarchies of business past are slowly disappearing and empowerment is now the name of the game.

Companies now want to focus on getting the right people for each job. Great culture will make a company more attractive to talent and will bolster the team to work hard and produce results. Deloitte say that 50% of companies are currently attempting to change their culture in response to shifting talent markets and increased competition.

But culture can be a hard thing to measure – the report says that fewer than 12% of companies believe they truly understand their culture.

A separate survey by PwC ranked hotels number 6 for investment prospects in a list of 20 real estate sectors. 62% of respondents to the survey said hotels had either good or very good prospects. Serviced Apartments came at number 9 with 59% of respondents saying the prospects were good.

This briefing features professionals from the hospitality industry whose focus is on investment and ownership:

The Emerging Trends in Real Estate Report from PwC showed that London was the most active European real estate market in 2014. A global ranking showed New York was the top city for commercial property investment in 2014 with a sales volume of $57,012, and London was second with $42,889.

The report also highlighted issues and concerns in the real estate industry. 47% of property professionals said a ‘shortage of suitable assets to acquire’ was a significant issue impacting real estate business. 78% of European respondents and 80% of US respondents said ‘demographics and social change’ would have an impact on business decisions in the coming years.

Within the hospitality industry, BLP’s European Hotel Market Survey 2015, found that; 80% of hotel professionals say hotels are becoming more of a valued asset class for investors, but are still perceived by many as risky. In the survey, 89% of respondents foresaw increased competition from the residential market with short term lets.

The number of branded hotels in the African market is set to increase. According to a report from W Hospitality Group, Carlson Rezidor’s Radisson Blu brand has the most hotels in the pipeline (22 units), Hilton has 16 units, and Marriott has 11 units in the pipeline. Historically in Africa, financial and security constraints have often meant that projects in development are halted before they come to life. Despite this, there are clear intentions from major brands to enter new regions across Africa.

In this briefing hospitality industry executives discuss the hospitality market in Africa:

A special Market Report on Central Africa from Horwath HTL also states that, ‘more diversified global brands plan to enter the market’. According to the report 2,900 rooms are in the pipeline in Central Africa. This report also found that there has been an increase in business travel in this region.

Radisson Blu’s latest development is a hotel in N’Djamena, Chad. It will have 171 rooms, a health club, and conference facilities, and is due to open later this year.

Last month Hilton Worldwide announced an agreement to open its first hotel in Swaziland. The new hotel will be a Hilton Garden Inn and will be located in Mbabane. It will have 130 rooms and a dedicated event space.

Marriott International has plans to increase its presence in Africa. By 2020 it aims to have 150 properties with 19,000 rooms across 17 markets.

Current projections from the IMF’s World Economic Outlook say that GDP in Sub-Saharan Africa will be 4.4 this year, and in Nigeria will be 1.5. This indicates a slow-down in growth.

According to the UK Hotels Forecast 2015 the number of hotel rooms in London will increase 5.3% in 2015, and with the current UK housing shortfall, hospitality is not the only market set for development. The UK real estate market in general has a positive outlook, as reported in the FT advisor, having seen 19.3% returns in 2014, the best since 1988.

In these videos four experts discuss the hospitality and real estate markets in the UK:

Hoteliers in the UK are recognising this positivity and feeling confident, according to the Hotelier Confidence Index from TripAdvisor. 77% of hoteliers are optimistic about profitability and 48% expect room rates to increase. According to the report UK hoteliers’ highest investment priorities are small scale renovations and online reputation management.

In a global hospitality organisation it can be very difficult to keep in touch with colleagues in multiple locations, in multiple languages, across multiple timezones. Motivating these cherished members of your team is a task which shouldn’t be taken lightly considering these people are conveying the brand standards to your guests 24/7.

But how do you maintain the high-standards you expect? And, perhaps more importantly, how do you retain those members of staff who are the true champions of your hospitality organisation. This is discussed in this week’s briefing, with comments from: